Mbemba is a dual citizen of the Gambia and Ireland.

Originally from the Gambia, he has a long connection with Ireland working and promoting better trade, connections and understanding between Europe and the diaspora of the developing African continent.

He founded and is Managing Director of the Jabbi Group Ltd which operates commercially in Ireland and the Gambia and the rest of Africa. He has worked with many Irish, European and African private companies in various sectors such as Agriculture, Education and Finance.

Mbemba set up the Africa Centre Ireland development education programme in 2007 – an initiative that was supported by the Irish Government, through Irish Aid. He is currently the Executive Director of the organisation since 2017.  The Africa Centre’s mission was to redefine the negative perception of Africa and African people to a more positive representation and explore the realities of the opportunities and potential for the continent.

Mbemba has evaluated programme activities of Non-Governmental Organisations (NGOs) and facilitated dialogue between the private sector and non-profit sector in Ireland on how businesses and the charity sectors can work together in eradicating global poverty.

He has worked the NGO organisation ‘Africa Europe Diaspora Development Platform (ADEPT)’, a project which included identifying the role of the African Diasporas in Europe.

Mbemba has served on an advisory committee (RTÉ Audience Council 2017-2018) with RTÉ Ireland’s National Television and Radio Broadcaster and was a Board member of local secondary school, Balbriggan Educate Together Secondary School (BETSS). 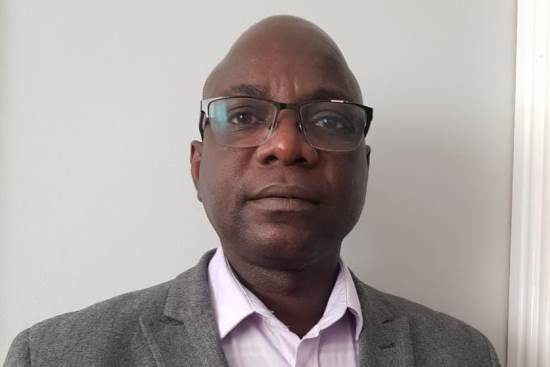