Pusetso Borotho is a former Diplomat, and an enthusiastic professional entrepreneur. After completion of his assignment, he established a new company in the Republic of South Africa called Great Minds Africa, focused on introducing new products to the African market from abroad. He is the former Deputy Head of Mission at the Embassy of the Kingdom of Lesotho in Dublin, Ireland. He was assisted the Head of Mission in delivering his mandate in the countries of accreditation namely Ireland, Denmark, Iceland, Finland, Sweden & Norway. He represented the Kingdom of Lesotho exceptionally and had a cordial rapport with different Missions stationed in Dublin. He served in the African Deputy Heads of Mission Forum as deputy Dean and coordinated all meeting played a key role in the Ireland Africa relations.

Prior to his diplomatic posting, he was a Business Development Executive, Customer Relationship Management (CRM) Specialist, Business advisor and fulltime entrepreneur. He boasts with over ten (10) years’ experiences in Business Development and business operations in the Information Communication Technology (ICT) domain. He possesses a full understanding and knowledge of technology, business development, and services industry. He has a very strong background and knowledge in software business operations, ICT, business functions and business at large.

In the previous years he coordinated and managed projects in implementation of software systems and business processes automation. He is a master in liaising between project implementation team and stakeholders as he is an excellent relationship builder. He has coordinated numerous projects in Lesotho, namely the Students Sponsorship Management and Administration System (SSMAS) for the National Manpower Development Secretariat (NMDS) under the Ministry of Development Planning in Lesotho and the Lesotho Electricity Company (LEC) Data Centre and Virtualization project to mention a few.

Mr. Borotho is the former Vice-Chairman of the Board of Directors at Metolong Authority Lesotho (https://www.water.org.ls/metolong-authority/) and served in the Finance, Audit, Risk and Procurement Sub-committee in capacity of Chairman for three (3) years. He also served as a member of the Mining Board under the Ministry of Mining as the Representative of the Ministry of Finance in the Government of Lesotho. He is the co-founding member and former Director of Tlohelang Foundation and Fundamentals Ltd, a Non-Profit Organisation aimed at offering development aid in the community of the Semena Constituency in Thaba-Tseka district Lesotho.

Mr. Borotho is a bona fide leader and a decision maker; this is evident in decisions he took and the pivotal role he played at the Metolong Authority to ensure successful completion of the multimillion-dollar Metolong Dam project.

Mr. Borotho holds a Bachelor of Arts in Economics with minor in Statistics from the National University of Lesotho (NUL), and a Certificate in Marketing and Customer Centricity from the University of Johannesburg (UJ). He attended several training programs and courses in Corporate Governance in South Africa and at The People’s Republic of China. 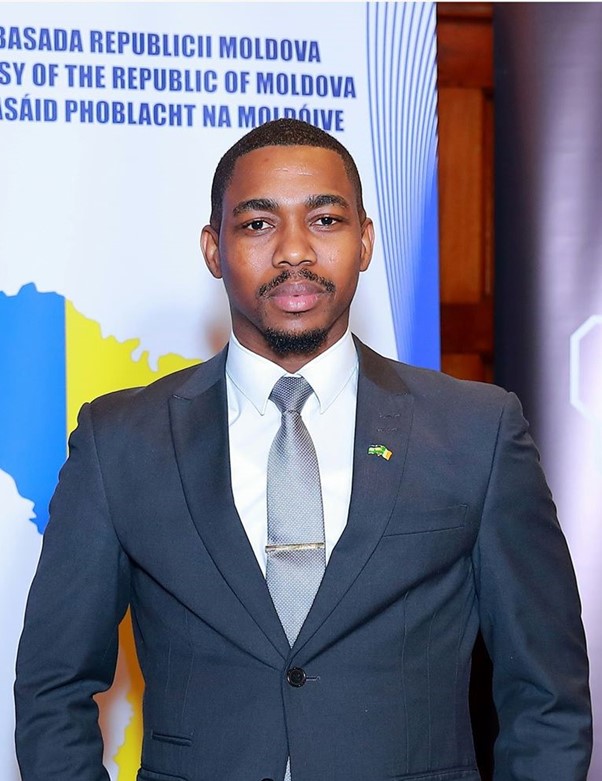